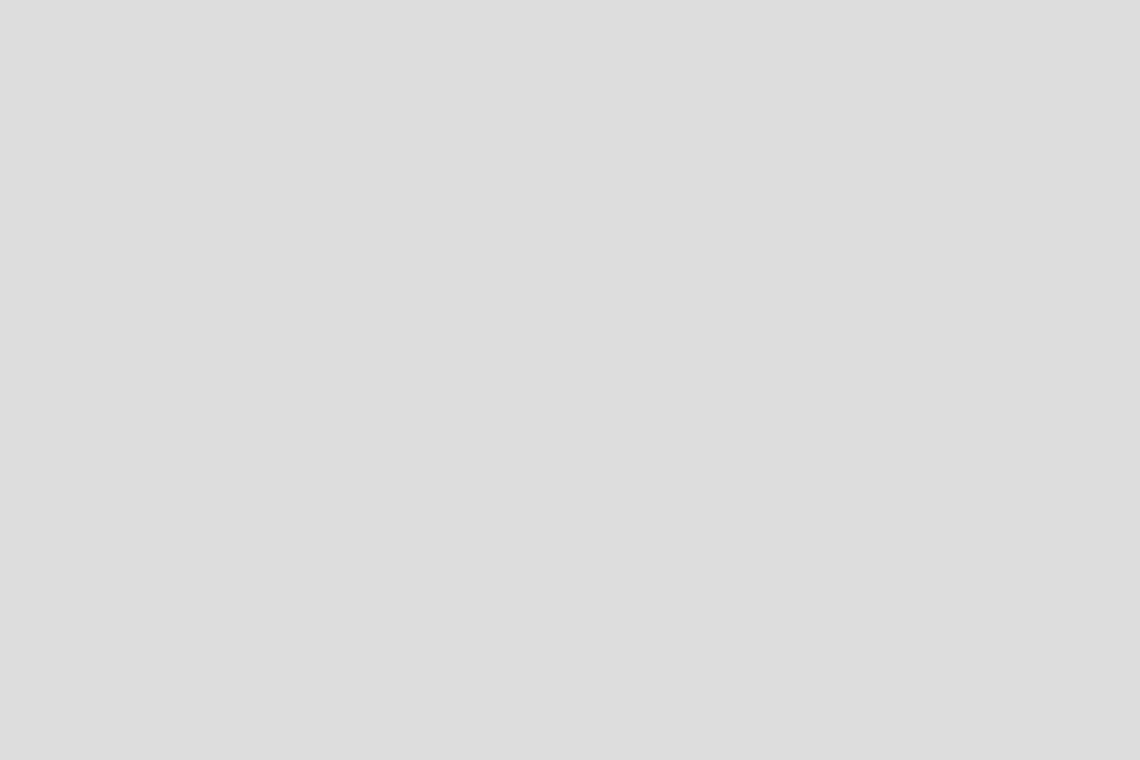 If you are among the 7 out of 10 people on the planet who have clean water available at your home around the clock, count yourself lucky. Hundreds of millions of people are not so fortunate, and their families pay the price daily. Water-related diseases sap their energy. Carrying buckets of dirty water for hours prevents moms from earning money and kids from attending school. They don’t have the water they need to irrigate crops or water livestock. And at the end of the day, it’s hard to rest knowing the next day will be the same.

These are people who lack basic water service. This doesn’t mean water on tap around the clock. Instead, it’s having water nearby, within 30 minutes round trip.

Let’s count down the 10 countries with the highest percentage of the population lacking basic access to water. SARF works in nine of them, and eight are among the 24 countries in Africa where we’re helping to improve access to clean water and sanitation.

In Mozambique, rural populations and people in the north are the worst off for clean water and sanitation. In addition, rapid population growth and urbanization are putting a strain on all water systems. In March and April 2019, Cyclones Idai and Kenneth dealt a terrible blow to coastal Beira city and the north respectively, displacing many families. Flooding continued for months, creating conditions for outbreaks of cholera and other water-related diseases. Nevertheless, SARF’s water, sanitation, and hygiene (WASH) program provided more than 87,000 people with access to clean water and helped nearly 74,000 people gain household sanitation.

Niger, the largest country in West Africa, is among the world’s poorest countries. Nearly half of the Niger population lives on less than $1.90 a day. Most people farm, so they struggle with water shortages and frequent droughts in arid, desert-like conditions.

In Niger, SARF is focused on creating sustainable WASH programs. We work closely with the national government’s Ministry of Water Resources and Sanitation as well as the private sector and community groups that we organize and train to manage and maintain their water systems. In 2019, we helped bring clean drinking water sources to 101,100 people and served 98,000 with household sanitation.

In Chad, nearly 6% of the 12.2 million population depends on getting water from unsafe open sources like streams and rivers that animals use as well. In 2019, SARF assisted 29,000 people in Chad to gain access to clean, safe drinking water, and 34 communities become certified as free of open defecation. To achieve these goals, we constructed more than four borehole wells, equipping communities, schools, and health facilities.

The Democratic Republic of the Congo is Africa’s second-largest country next to Algeria. Within its borders, there’s a ton of misery — conflicts in the East and Central Kasai regions — and disease outbreaks, including Ebola viral disease in the northeast. Poverty levels are very high, and the national income per capita is less than $800 annually. More than 50 million people in the Democratic Republic of the Congo use unsafe water. It’s all they have for drinking, cooking, and washing. Dirty water leads to diseases such as diarrhea and cholera, which sap the energy and the very life from vulnerable children.

In 2019, World Vision built and rehabilitated 468 new wells and water points in the Democratic Republic of the Congo and helped more than 125,000 people gain access to clean water. Our emergency WASH programs helped combat the spread of cholera through door-to-door hygiene promotions and aid to schools, health centers, and families under Ebola quarantines.

Nearly one quarter of Angola’s 28.2 million people uses water from an unsafe surface river or pond. In some places, water is plentiful — but it’s not the water you want to drink. Carrying water home is most often the work of women and girls who may spend hours a day carrying heavy jerrycans of dirty water to meet their family’s needs. In 2019, World Vision brought piped water systems, boreholes, and rehabilitated water points to 16 Angolan communities that increased their access to clean water from 0% to 59%. These communities have already seen health benefits. With a much shorter walk for water, women and girls have more time for school, housekeeping, and growing home gardens.

Lack of clean water and sanitation, along with poor hygiene, contribute to a high rate of water-related diseases, which are most likely to affect children and moms in Somalia. Making matters even worse, conflict, drought, and flooding have displaced about 1.5 million people in the country since 2016.

SARF helped about 82,000 people in Somalia gain access to clean water by building boreholes and rehabilitating shallow wells in 2019. The WASH team also constructed three rainwater-harvesting dams, an innovation in Somalia. If this promising development proves effective, it will be yet another way to help families provide for themselves in a sustainable way.

Ethiopia has Africa’s second highest population — 105 million people — and about 64 million of them lack basic access to clean water. While Ethiopia’s northern highlands often receive plentiful rainfall, there are also periods of severe drought and rainfall variability, bringing a measure of urgency to the delivery of sustainable water supplies. This is especially true for rural people, who make up 80% of the population.

SARF’s WASH program in Ethiopia helped 350,000 people access clean water in their communities, 396,000 people build latrines at their homes, and 450,000 people learn about personal hygiene and sanitation. Innovative solar-powered water pumping systems are also bringing reliable water services to areas where the electric grid has yet to arrive.

In Uganda, water and sanitary services haven’t kept pace with two decades of economic growth, population increases, and intensifying urbanization. The country also hosts about 1.4 million refugees, many from the conflict in South Sudan. The international humanitarian response serving those refugees is woefully underfunded and stretches the ability of both refugees and local Ugandans to cope with difficult living conditions.

SARF increased access to sustainable and safe water supplies for 56,130 people during 2019. Among those benefiting are 30,872 children. In addition, nine schools had water sources constructed, providing 6,480 school children with access to safe drinking water.

Much of Papua New Guinea’s rural population lives in remote communities scattered among the country’s 600 Asia-Pacific islands. Often islanders struggle with lack of clean water and sanitation, and many have little understanding of basic hygiene practices. Papua New Guinea is one of the most disaster-prone countries in the region, with frequent cyclones and flooding events that damage and destroy infrastructure, homes, and crops. World Vision’s work in Papua New Guinea focuses on supporting health systems and building up resilience in families and communities. Components of that work include improving access to water and sanitation, along with promoting hygiene behavior change.

The population of Eritrea in East Africa has the least access to clean water close to home. Lack of adequate household sanitation means open water sources are often contaminated by human and animal waste. Deforestation and poor farming practices also make the problem of water pollution worse. However, Eritrea is seeing improvements in water as government, nongovernmental organizations, and private companies unite their efforts with communities.